Suit and knee-lenght socks, even if the game is played on one of the most important world stages. Journalists, few fortunate supporters, guests of honor and some football players all reunited at La Scala Theatre on the occasion of the Best Fifa Football Awards gala night. Awarded Leo Messi, forward of Barcelona team, after a head to head competition with Virgil Van Dijk from Liverpool team and Cristiano Ronaldo from Juventus; and Megan Rapinoe who defeated her American colleague Alex Morgan and Lucy Bronze, English player. Jurgen Klopp and Jillian Ellis both from England have been awarded as the best coaches of the year.

This goal that players and technicians have scored at the royal theatre drags a victory of joy and sorrows lasted for a whole year. Yet prize jumped from one hand to another one in few seconds: «The winner is...». Fifa President declaimed winners all after being introduced by Ruut Gullit, Milan former midfielder, and Ilaria D’Amico, tv soccer anchorwoman.

While Luka Modrić e Marta Vieira Da Silva are still polishing 2018 prize, Leo Messi and Megan Rapinoe wave this edition trophy. La Scala Theatre celebrates each stadium gallery around the world and the city of Milano is a football playground once again. 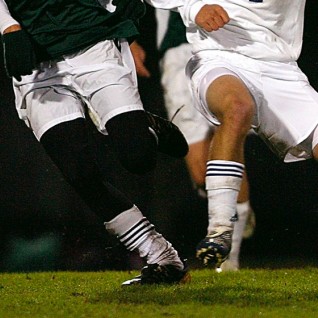