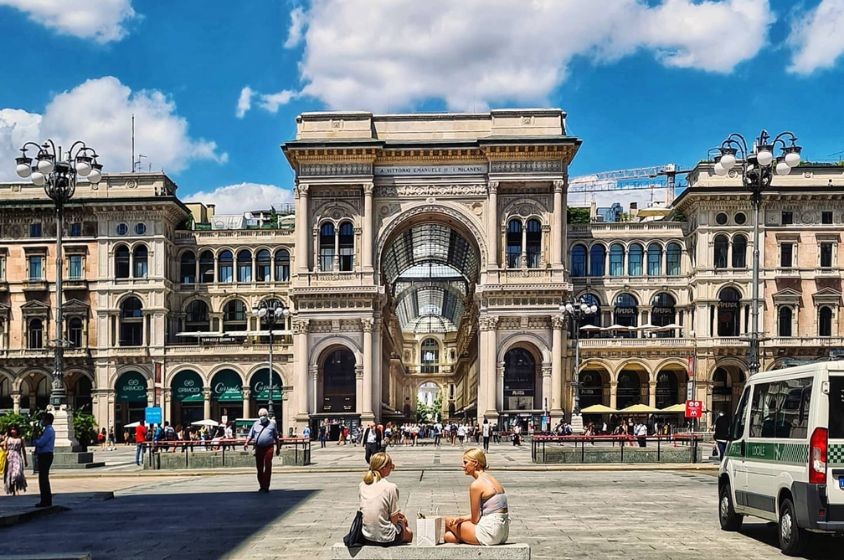 Duomo, Galleria and Scala are the essentials of any trip to Milano. The immense Gothic Cathedral you can stare at either from the ground or on the roof, the sumptuous glass-and-iron shopping arcade, and the world temple of opera music, are the city’s three most favorite attractions, for visitors and Milanese alike (M1 Duomo).

You’re also likely to spend time walking along Corso Vittorio Emanuele, a bustling pedestrian street lined by tall porticoes where all the popular brands have their points of sale, in addition to department stores, shoe shops, movie theaters, and a lot more (M1 S. Babila). Last but most glamorous, discover the Fashion Quadrangle and the combination of refined taste and daring style that has made Milanese fashion sought around the world.

1. Go up the terraces of the Galleria to enjoy a unique aperitivo with a view of the marble spires of the Duomo and the golden Madonnina.

2. Get emotional at Teatro alla Scala watching an opera or a ballet and marveling at the breathtaking stage.

3. OMG, it’s Via Montenapoleone! Gape at the windows of the most glittering fashion designers and see what’s in style right now (M3 Montenapoleone).

4. Check out Via Orefici and Piazza Cordusio, because that’s the new frontier of power shopping in downtown Milano.

5. Admire the Last Supper by Leonardo Da Vinci at Santa Maria delle Grazie (M1/M2 Cadorna FN), an instantly recognizable world masterpiece. Book your visit well in advance, because everybody wants to see Judas and the Apostles dining with Jesus just before he is arrested.

SPECIAL! Visit the mesmeric Romanesque Basilica of St. Ambrose, which harks back to the times when Milano was made capital of the Western Roman Empire. Facing the entrance portico of the basilica, there is the Leonardo Da Vinci Museum of Science and Technology (M2 S. Ambrogio), which has a submarine, all kinds of engineering machines (including Leonardo’s) and special shows on all aspects of physics, chemistry, astronomy. It has something for all family members. 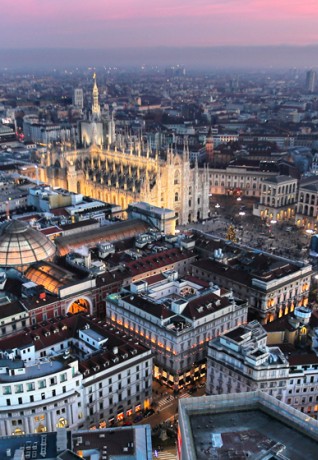 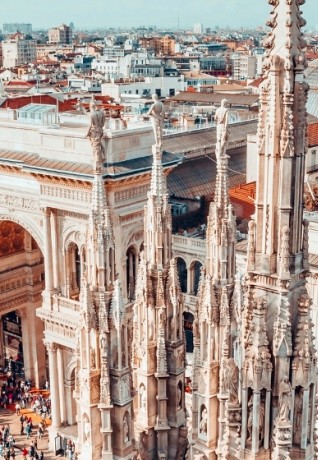