How to get to Milano by train

Milano, at the crossroad of the national and European railway system, can be reached from the main Italian cities via high-speed trains (the Frecce of Trenitalia and ItaloTreno) and Intercity trains. It is also an important crossroad for regional connections.

The main stations are:

Lines of the so-called Passante Ferroviario named S: almost entirely underground, similar to a metro system, cross the city from North-West (Certosa and Bovisa) to South-East (Rogoredo and Forlanini).

Inside Milano’s urban area ATM local transport tickets and railway tickets are valid. Here are some of the main destinations that can be reached via the suburban lines of the Passante:

Other stations and departure times:
www.trenord.it 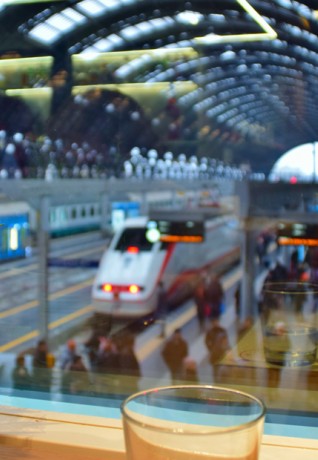 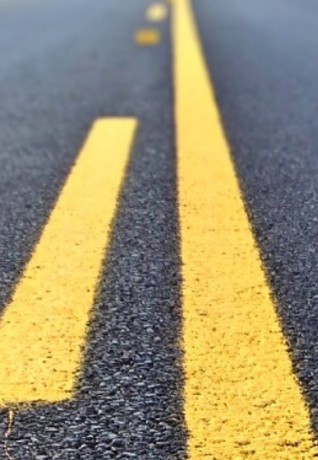 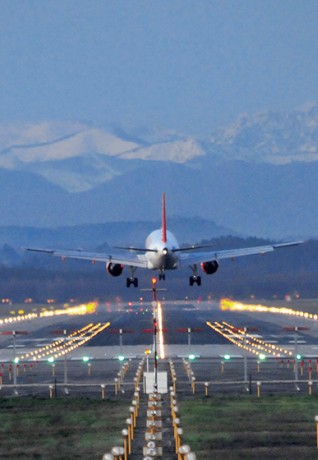 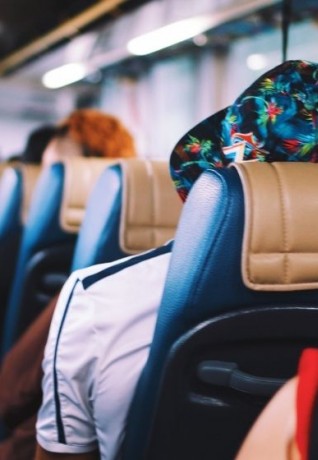