Santa Claus, the Befana, the elves: Christmas is a magical moment for children of all ages. After a year of waiting the Christmas villages return, where the little ones can meet all the most loved characters, play, skate or take a ride on the carousel. And then don't miss workshops, shows, exhibitions and events created just for them: here you can find the Christmas events dedicated to families!

At the Indro Montanelli Gardens the Villaggio delle Meraviglie Winter Wonderland returns, from November 30th to January 6th, with free admission (some paid activities). Meet Santa in his house, skate on the track, unleashed in games, rides, shows, creative workshops. An unforgettable experience!

One of the largest squares in the city, Piazza Duca d'Aosta in front of the Central Station, becomes a very special Christmas village suitable for everyone. Open from December 8th 2019 to January 6th 2020, it is designed and conceived to amaze and excite every day with a different experience. Don't miss the light show every night, the zip line, the ice skating rink and the Christmas market.

This Christmas the Elves have found a special home in Milano: the Sforza Castle! In the larger courtyard, they built their houses to meet the children in the light of the Christmas tree decorated for the occasion. Play, create fun things and take a photo in the Elf laboratory!

Campus, workshops and games to learn while having fun with The colours of Christmas, A golden Nativity, Angels in flight, Sant’Ambrogio's bees and much more. It's Natale sotto la Torre, from December 7th to January 5th: activities for children from 4 to 12 years old.

Enjoy a ride on skates in one of the many skating rinks in different areas of the city, to hold hands without fear of falling: the padded coat certainly offers a softer landing in the event of a slip! And why not let the children get their skates on for the first time, to let them experience the thrill of sliding effortlessly on the ice, perhaps leaning on the friendly helping penguins in so many rinks.

This year you can find 8 skating rinks in Milano: From Villaggio delle Meraviglie Winter Wonderland to the Central Station, from Piazza Gae Aulenti to Palazzo della Regione, discover where to have fun!

From Saturday 14 December to Monday 6 January 2020 the Vodafone Aqua Show offers a show of sparkling lights and music on the water of the ancient harbour of Milano, the Darsena. Don't miss the evening shows of fountains and water games that dance to the rhythm of music, illuminated by a choreography of lights throughout the area. Hundreds of water jets with a height of 5 to 40 meters follow one another for 80 meters along the banks.

Milano never disappoints when we talk about Christmas trees and lights along streets and squares.

The tree in piazza Duomo this year is special: it is an entire tree of lights that replaces the traditional fir. It is even possible to enter inside to live an experience to tell. Don't miss the inauguration show on December 6th. Every night from December 7th to 24th don't miss the evening show to countdown the days until Christmas.

The Galleria Vittorio Emanuele II is also lit up with the traditional tree in the Octagon, backdrop of the most loved Christmas selfies.

Strolling around under the illuminated roof of the Galleria, go to Piazza della Scala, where you can find a light installation inspired by the roof of Teatro alla Scala, which looks down on the piazza.

Nothing is better than a stroll around the streets or a ride on one of the historical Milanese trams in the city centre under the Christmas lights.

From December 1st more than 180 streets are enlivened by lights, both in the city centre and in the outskirts of town. From Corso Vittorio Emanuele, Via Mercanti and Via Dante to via Orefici, from Corso Buenos Aires to Corso Venezia, Corso Garibaldi, Corso Como and Via Torino.

If you want to dive into the streets of the Fashion District (the Quadrilatero della Moda), don't miss the shop windows of the great designers, who every year offer spectacular displays. The Christmas Shopping Experience is also held in this area, an elegant set up of lights created ad hoc for each street, with music and events.

Piazza Tre Torri at City Life is illuminated by a guiding star, and Porta Nuova by "Light the Future" by Urban Up - Unipol.

Real light shows are on at the Central Station and at the Darsena with Aqua Show: you'll be amazed!

A musical arrives for the first time in Italy, only in Milano, for the joy of all children: it's La Fabbrica di cioccolato musical, based on the book Charlie and the Chocolate Factory by Roald Dahl and on the films Willy Wonka & the chocolate factory. It's impossible to say no to music, colours and umpa lumpa!

At the Museo della Permanente, discover an extraordinary world of LEGO! In fact, until February you can visit the I Love LEGO exhibition, where modern cities and ancient monuments are rebuilt with a million bricks, the most loved in the world.

Workshops and activities at MUBA

Al MUBA - Milano Children's Museum workshops and activities are organized throughout the year, including the Christmas season. In the marvelous historical setting of the Rotonda della Besana, take part in Natura (for children aged 2 to 6 years), the game show to discover the world while having fun and REMIDA, for children from 2 to 11 years, to have fun with creative reuse (it is necessary buy the ticket in advance).

The museum is surrounded by a large public park with games suitable for children, where they can have fun. And who knows... if it snows you could even organize a snowball fight!

Procession of the Three Kings

Once again this year Milano celebrates one of its oldest and most popular traditions, the procession of the Magi, the Three Kings, which brings the Christmas festivities to an end on January 6th. 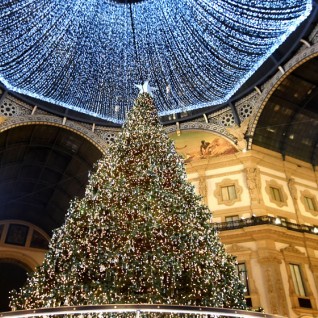 From 25 November
Until 06 January 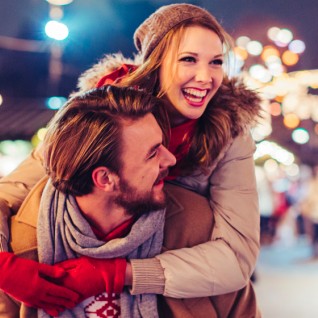 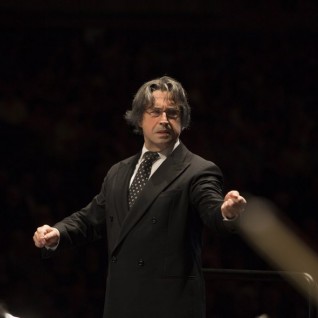 From 22 January
Until 31 January 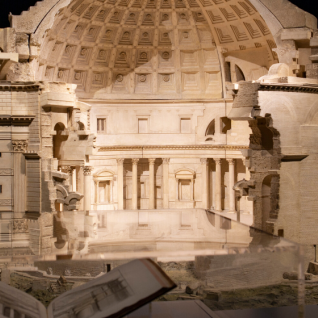 From 17 January
Just for one day 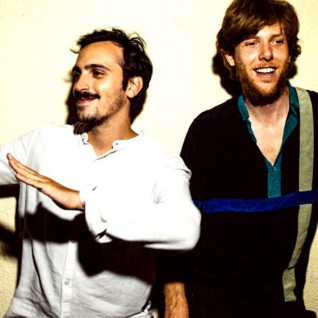 24 January
Just for one day 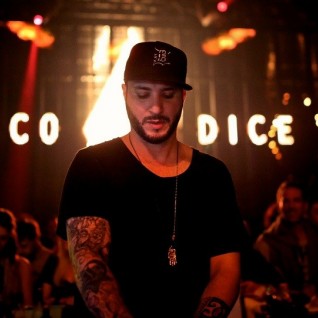 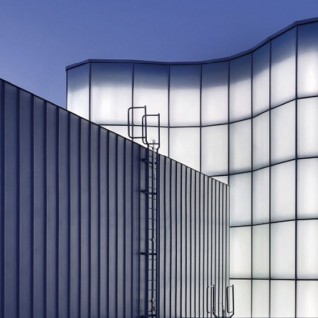 From 30 November
Until 25 January 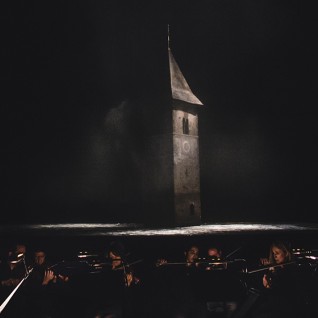 From 23 January
Until 26 January 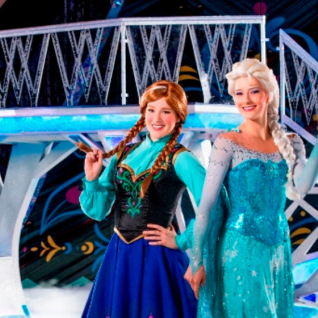 From 23 January
Until 29 January 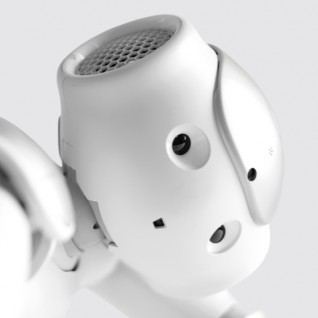 From 01 October
Just for one day 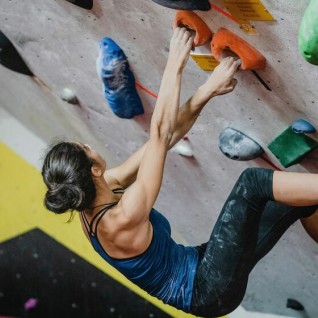 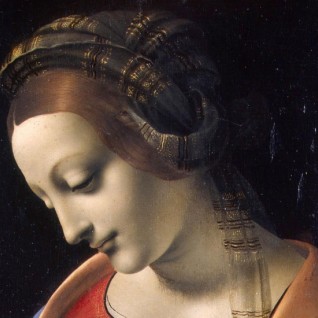 From 01 January
Until 31 January

From 17 January
Until 02 February 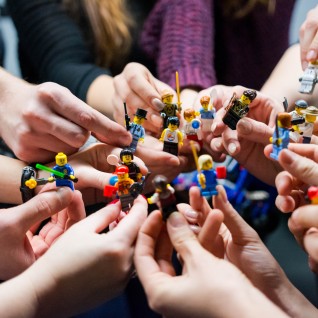 From 11 October
Until 02 February 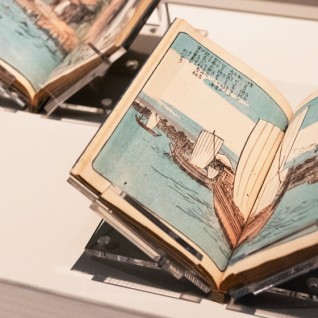 From 01 October
Until 06 December 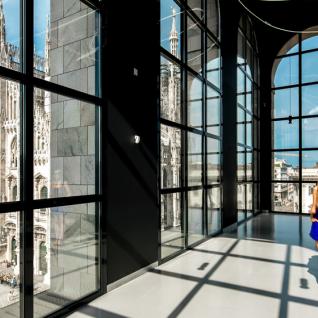 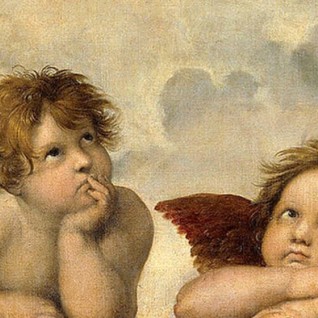 From 04 October
Until 06 February 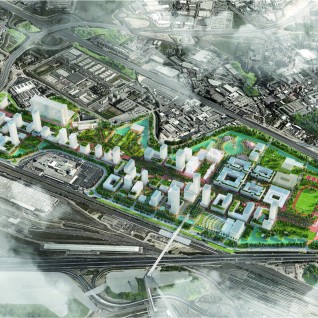 From 05 February
Until 08 February 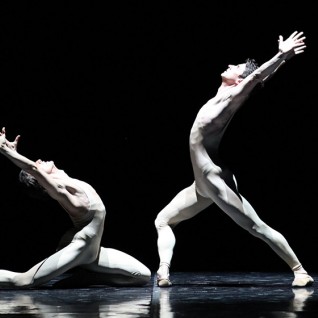 From 23 January
Until 09 February 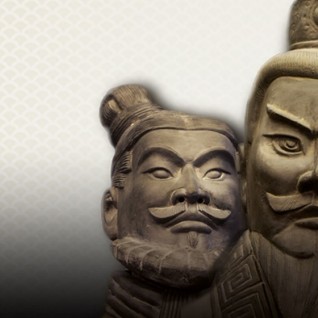 From 08 November
Until 09 February 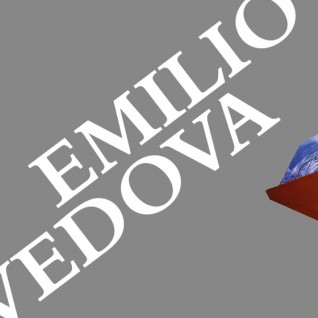 From 06 December
Until 09 February 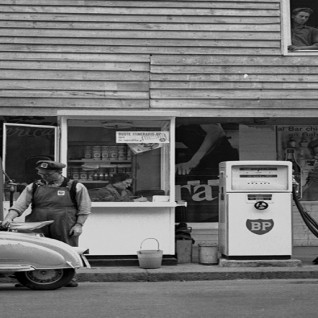