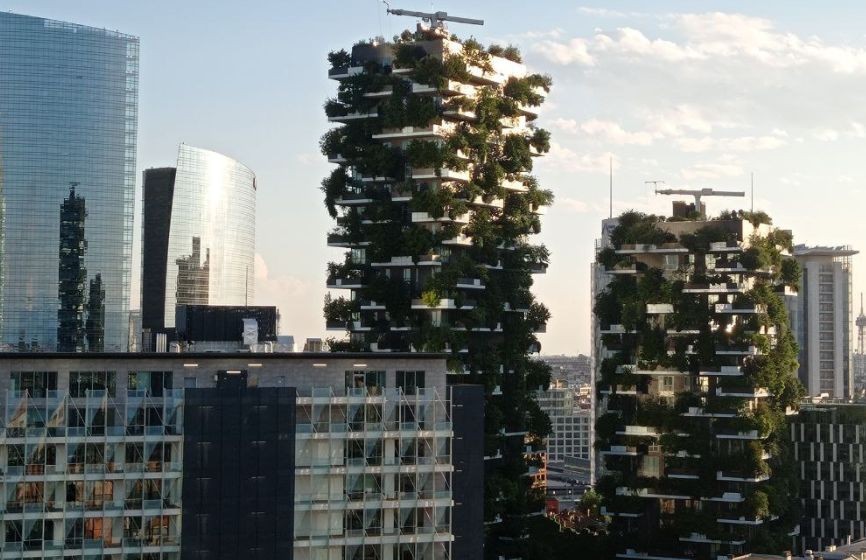 In recent years international tech giants have developed ambitious projects in Milano, investing billions of euros and creating thousands of jobs, taking advantage of the countless opportunities that the city offers.

Google Italy, with a turnover of €508 Mln and 130 employees, recently opened in the Milano area the new Google Cloud Region, created in collaboration with TIM and operational from May 2022. It represents an opportunity to accelerate the path of digitalization not only for Italian companies, but for the entire Country. The new regions could potentially generate up to €3.3 billion of economic impact and contribute to creating up to 65,000 new jobs by 2025.

Amazon Web Service (AWS) opened in 2020 the first Italian AWS Europe region based in Milano. It is the sixth region opened in Europe by Amazon’s cloud computing service after Dublin, Frankfurt, London, Paris and Stockholm. The Aws Europe region (Milano) will enable Italian organizations, startups and companies to exploit advanced technologies such as analysis, artificial intelligence, databases, the Internet of Things (IOT), Machine learning technologies, mobile services and serverless. The investment in the AWS Region will support, on average, an estimated 1,155 full-time jobs per year by 2029, in the supply chain of data centers, such as telecommunications, non-residential housing, electricity generation, Maintenance of data center facilities and operations.

Microsoft House, the first Italian building designed by Herzog & De Meuron, was created as a space open to collaboration between people, a place for companies and citizens to discuss the opportunities offered by digital technology, a point of reference for young people who want to develop innovation in Italy, and a laboratory for everyone where they can experiment with the future for the country's economic and social growth.

Designed from the perspective of openness, inclusion and total integration with the external environment, the project is unique and reflects the relevance of the value of open innovation for the company. There are more than 3,600 start-ups supported in our country with 1,375 active business projects, for an employment impact of 4,000 job opportunities. The objective of the new office is to amplify and accelerate interaction and dialogue with all stakeholders, to enable a path of growth and digital transformation for Italy.

In addition, Microsoft intends to start the first Microsoft Cloud Region in Italy - in Milano - as part of the global network of data centers Azure that has over 60 regions, 200 data centers, 4 million servers and 190 Edge Zones. The aim is to help Italian companies in launching innovation projects, simplifying access to local cloud services with the benefit of an international network and with maximum guarantees of data sovereignty, cybersecurity and compliance.

IBM: In 2018 in Gae Aulenti square IMB established IBM Studios, the first in Europe and third in the world. It is a hyper technological center where projects on blockchain, big data and industry 4.0 are developed together with companies, for a total investment of €40 millions.

Spotify chose Milano ad base for its Southern European headquarter. The offices of the music streaming giant welcomes about 100 employees of 10 different nationalities and is located in Via Joe Colombo (Porta Nuova), in the heart of the financial district of Milan. The new office will be the nerve center of all the operations of south-east Europe and a point of reference for all those who gravitate around the Spotify universe, testimony of the strategic value of the region and the link with the city of Milan that fully embodies the company’s values.

Bending Spoons: With over 500 million app downloads, and over 90 million active users per month, Bending Spoons is one of the world’s leading smartphone app developers and marketers and one of the leading technology companies in Europe. The Italian startup known for developing the Immuni app, announced that it has raised $340 million in fundings from international investors. This is one of the most important operations in Italy in recent years in the field of technology.