Nine days of events dedicated to the world of bicycles: fun, sports, health and sustainability

From 14 to 22 September 2019 the second edition of Milano Bike City, the popular bicycle festival, will return to the city. A rich programme of events dedicated to both enthusiasts and all those who would like to learn more about the world of two wheels will be presented. The goal is to involve not only cyclists but also those who are currently away from the bike, to spread the importance of more sustainable mobility that is good for both our health and the environment.

Milano Bike City takes place in coincidence with the European Mobility Week (16-22 September), which has as its theme for this edition the support of pedestrians and cyclists, having identified in walking and cycling the best ways to move in the city.

The 2019 edition of Milano Bike City also sees the assignment of the cycling award, which will support a particularly worthy project due to the impact it can have on improving urban mobility. Moreover, during the final weekend of the festival will take place the Deejay 100, a cycling race promoted by Radio Deejay characterized by a 100 km course that winds between Milan and the municipalities to the west of the city.
The cycling race is scheduled for Sunday 22 September, with the inauguration of the village in City Life already from Saturday 21. All the info on the deejay100.it website.

To take part in Milano Bike City, to know all the scheduled appointments, visit the official website www.milanobikecity.it.

22 October
Just for one day 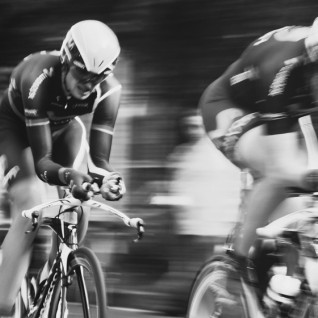 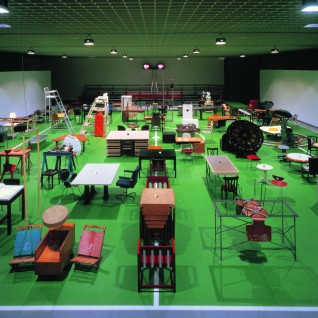 From 21 February
Until 25 October 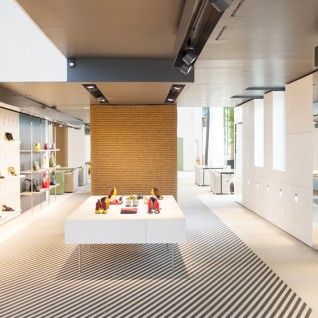 From 24 October
Until 25 October 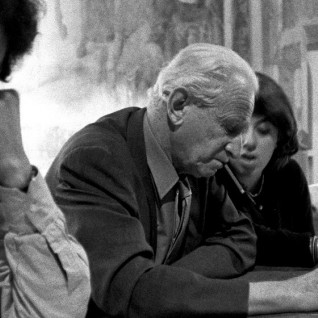 From 21 February
Just for one day 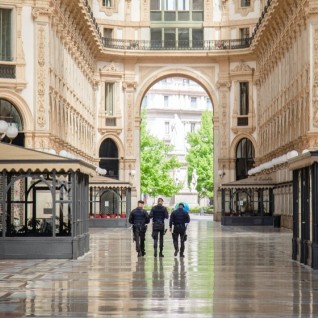 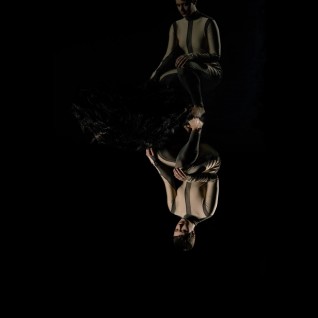 From 19 October
Until 05 December

From 04 September
Until 13 December

From 01 August
Until 31 December 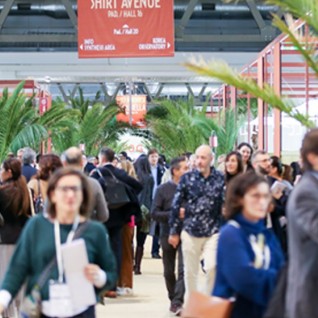 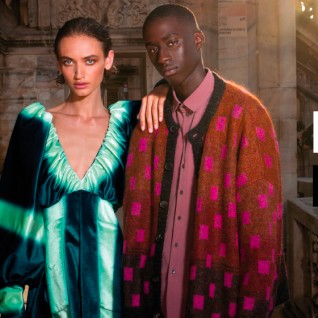 From 22 September
Until 31 December 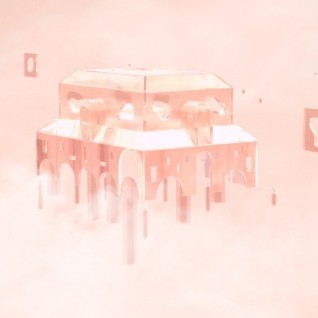 From 23 September
Until 10 January 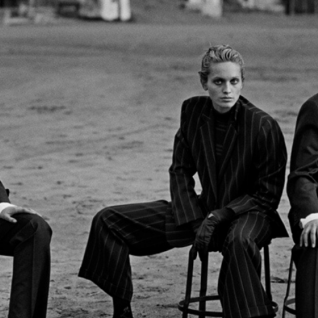 From 22 February
Until 10 January 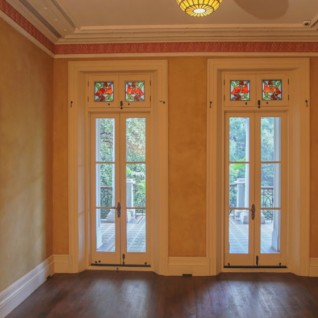 From 30 January
Until 16 January

From 25 September
Until 28 March 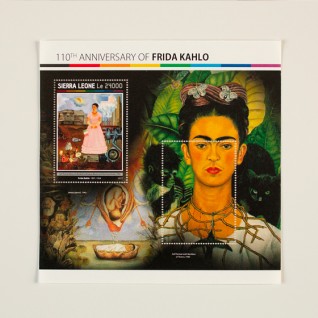 From 10 October
Until 18 April