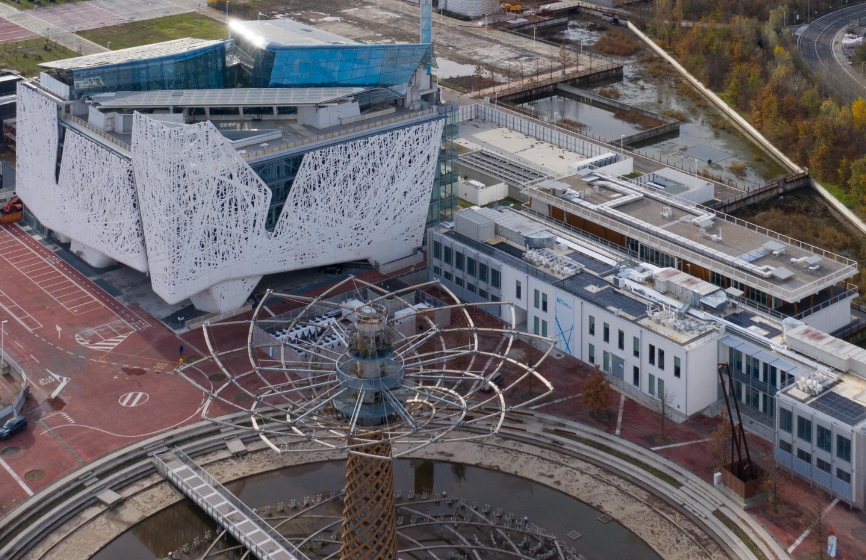 SkyDeck, the startup accelerator of the University of Berkeley has chosen MIND – Milano Innovation District to launch its first international acceleration program outside of California.

“We’re absolutely thrilled to bring SkyDeck to Milano. We’ve seen tremendous growth in the quality and quantity of European startups that work with SkyDeck to plug into Silicon Valley each year, and we know that’s just the tip of the iceberg” says Caroline Winnett, SkyDeck’s executive director.

Named in Forbes as a top five U.S. university accelerator, SkyDeck combines hands-on mentorship with the vast resources of its research university.
SkyDeck works with top institutional VCs and provides to its startups access to 415 advisors and 70 industry partners, as well as Berkeley alumni network.
To date, SkyDeck startups have raised more than $1.5 billion in aggregate.

Officially launched in February 2022, the program will accelerate around 60 startups in 3 years with two 6-month batches annually. Selected startups will attend a first 3-month period at Berkeley University and the last 3 months in Milano. 571 startups submitted their application to the first batch (only 27% of which were Italians). Regional funds, fiscal incentives and access to capital opportunities are available both for local and international startups with a registered branch on the regional or national territories.