The milanese queen of fashion loved all around the world

Who's Miuccia Prada? "One, nobody and one hundred thousand", we would have to answer by borrowing the title of a famous work by Pirandello. In the Seventies she was a frontline activist for women's rights; in the Eighties she was the visionary entrepreneur who transformed the family leather goods into one of the most influential fashion brands in history; in the aughts she was the patron of one of the most important contemporary art foundations in Milano and the world (we are obviously talking about Fondazione Prada) and today, finally, she is the catalyst of one of the greatest revolutions that the fashion system has ever experienced: the sharing of the creative direction of the Maison with Raf Simons. In short, Miuccia is a woman in constant evolution, whose only fixed point remains, however, the City of Milano.

Let's discover this special ID of Miuccia Prada we have created just for you.

Grown up in Porta Romana, Miuccia still lives there (she specifically lives in Corso di Porta Romana); it is therefore not surprising that she decided to open Prada Foundation in the neighboring district of Lodi.

Her place in the heart:

In addition to the Fondazione, the historic Prada store located in the splendid Galleria Vittorio Emanuele II, symbol of Milano par excellence. The shop had been founded by her grandfather Mario Prada back in 1913; it was an exclusive and refined store selling luxury leather goods and travel accessories. In 1919 he received the license as Official Supplier of the Royal Italian House, so that he decorated his own brand with the Royal House of Savoy coat of arms. The shop in Galleria Vittorio Emanuele II today retains the same charm as then, with its mahogany shelves, commisioned by Mr Prada in Great Britain.

"If I succeeded at anything, it was making the ugly attractive." 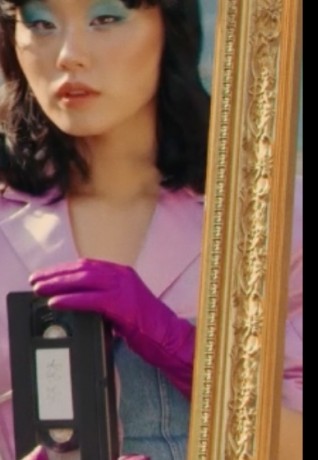 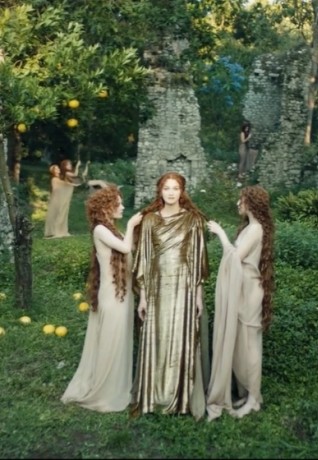 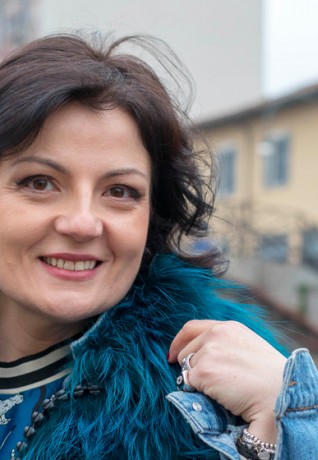