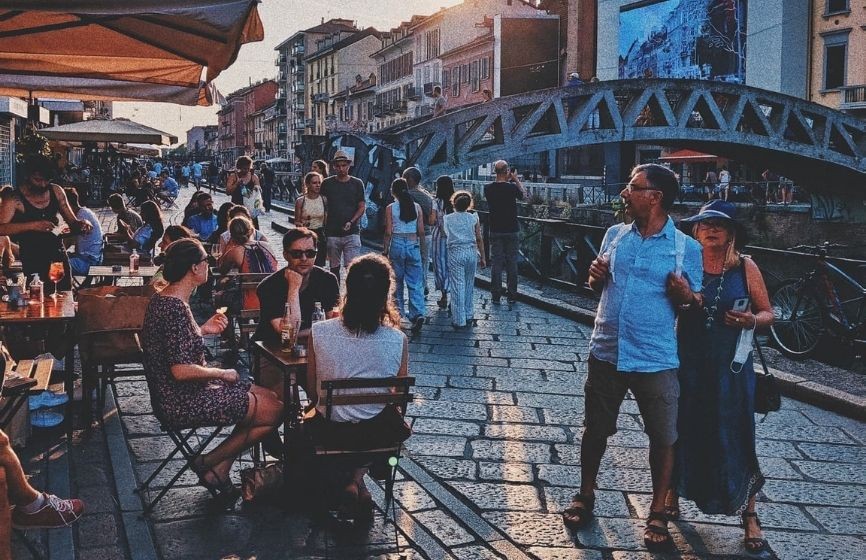 In a country, Italy, with the oldest population in Europe, and one of highest life expectancies worldwide (83 years), quality of life in Milano is among the best in the world. With high-quality housing, a comprehensive network of international schools, a state-of-the-art healthcare system, a thriving artistic and cultural environment, a unique food scene, and efficient  public transport system – Milano is the perfect environment where to settle in.

Notwithstanding the ongoing pandemic, the city is living a sustained growth in terms of economy, culture and sustainability, spuring innovation at multiple levels.

English is widely spoken and the educational offering is excellent, with Universities such Politecnico di Milano and Bocconi University scaling the global rankings.

Milano has efficient and rapid connections with Italy, Europe and the world. The city has 3 majors airports, positioning itself only 1 or 2 hours away from most of the EU capital cities. Moreover, Milano Central railway station is a major hub for international railway travel, with daily trains to Paris, Munich, Barcelona, Vienna, Bern, Lugano, Nice, and Marseille. The city is also at the junction of major highways networks, which connect the city to France, Switzerland, Germany, Austria and Slovenia, as well as to the ports of Genoa and Venice-Mestre. 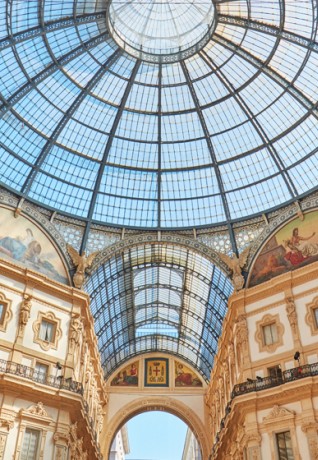 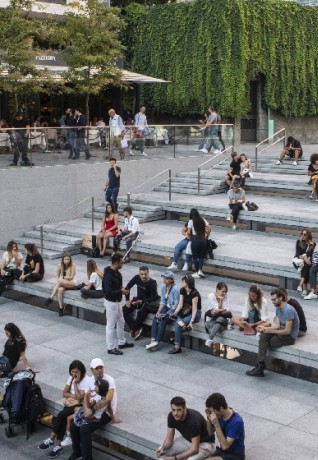 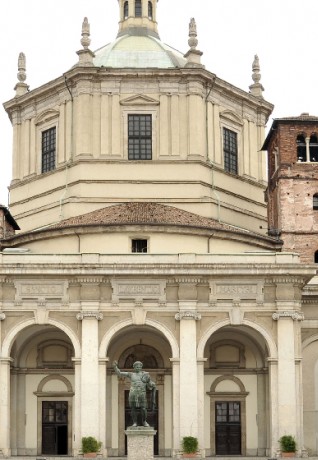