Your monthly wrap-up to invest in Milano 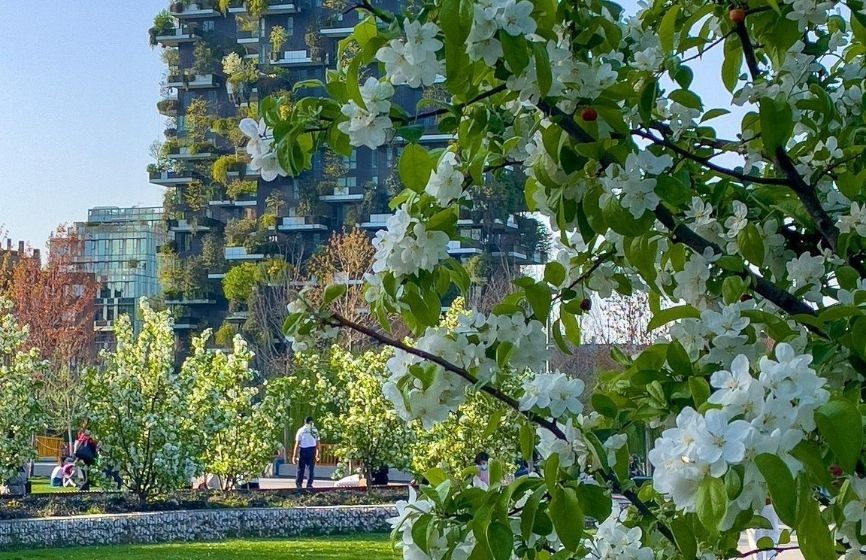 The YesMilano FDI Unit is assisting foreign companies and international funds who plan to invest in Milano and its metro area.
Fintech is one of our specialties.

At the beginning of April our FDI unit, for investor scouting and lead generation purposes in the fintech and ICT sectors, participated in Innovate Finance Global Summit (London) and the Canadian Fintech Summit (Toronto).

We have promoted Milano’s innovative financial ecosystem among international fintech operators ahead of the planned 3rd edition of the Milan Fintech Summit in early October.
Amity, a technological platform dedicated to the creation of social networks and digital communities, has opened its European headquarters in Milano. Leading the team is Francesca Gargaglia, Chief Operating Officer of Amity, who says in their press release: "We are happy to have chosen Milano as the European headquarters of our company, I strongly believe in Italy's potential and I am sure that this city will be able to support us in the important growth objectives we have set for ourselves".

In fact, Milano was ranked #2 for its FDI strategy in the Tech Cities of the Future ranking compiled by fDi Intelligence, which was presented at MIPIM, the world’s leading event for the real estate market, held in Cannes last month. In general, Italy is becoming an increasingly attractive place where to invest, according to the Kearney FDI Index for 2021, which saw the Peninsula climbing from #9 to #8 in the world in terms of investor confidence.

Coming to biotech, another major axis for Milano’s future development, our team for FDI in the Life Sciences took part remotely in Bio Europe Spring, having meeting with 10 international companies.

Then there is the interesting case of Napo Therapeutics, a European specialty drug development and marketing company, majority-owned by the US pharma company Jaguar Health, which just inaugurated its new Milano offices at Copernico Centrale. The company, which was assisted by our FDI Unit for the assessment of the Italian SPAC market with direct introductions to Borsa Italiana and a shortlist of selected investment banks, raised its first €9 million with the Dragon SPAC operation. Napo Therapeutics focuses on treatments for rare/orphan diseases via the proprietary, first-in-class plant-based drug Crofelemer. Napo Therapeutics has received Orphan Drug designation from the EMA for the indication of Short Bowel Syndrome (SBS). The Milanese HQ currently employs 6 people (expected to grow up to 25 by 2023) and directly manages the expansion in the rest of Europe.

There’s good news coming from MIND, the new R&D district to the North-West of the city which is fast expanding to accommodate labs, universities and startups working in pharma, health and biotech.
Construction of the new Galeazzi Orthopedic Hospital has almost been completed. In just a few months, the new hospital will open its doors and host its first patients: a fundamental step for the growth of MIND and Milano’s medical excellence.

YesMilano FDI has also signed a partnership agreement with Bio Century, organizer of Bio €quity Europe, one of the major international events for Life Sciences investors and companies, which will be held in Milano at the Hotel Melià from May 16-18, with an additional 2-day b2b digital session the following week for those who won’t be able to come to Milano in person.
The initiative is powered by The European House – Ambrosetti and Sofinnova Partners as Regional Hosts.

The partnership with Bio Century intends to promote Milano’s excellence in the Life Sciences at an international level. Members of the Milano&Partners network get a 15% discount on the admission ticket.

Write us at invest@yesmilano.it to get your discount code or meet us there at our booth. 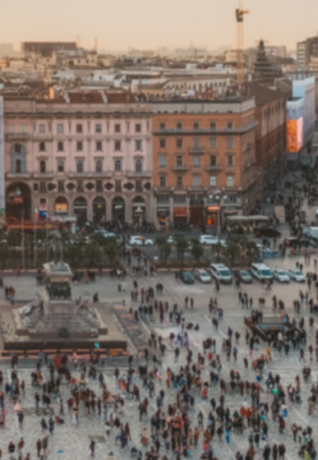 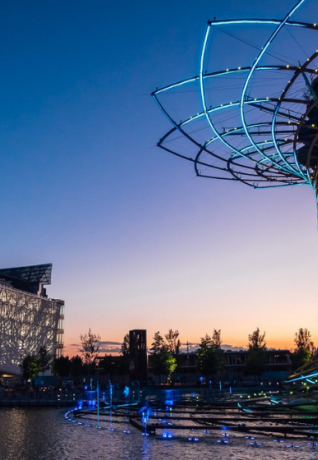