This week: Milano in in Baer’s luxury rankings, from EXPO to MIND, 5 benchmark projects of the Municipality for digital innovation

Every week, three news items on the upcoming future of Milano and its metro community.

Its lifestyle index ranks the city of Milan as 6th in Europe and 13th in the world.

The report thus commented on the city famous around the world for fashion, design, media and finance: “Price of premium property in Milan jumped in 2020, helping Italy’s center of fashion to climb to the 13th spot in the Index. House prices have been rising since 2017, driven by the city’s appeal to international buyers seeking a cosmopolitan vibe and affordable luxury. […] As the world’s fifth most starred city by the Michelin Guide, this is one of the best places in the world to go out for a meal, and prices are down 13 per cent from 2019.”

In fact, Milano is looking forward to welcoming business tourists back in the fall, since the vaccination campaign is accelerating and world-class health protocols are in place in airports and fair grounds.

Where there was EXPO, there is now MIND

The area that hosted the pavilions of Expo 2015 is now preparing to become Italy’s innovation hub in biotech and medicine thanks to the endeavor named MIND - Milano Innovation District, whose construction sites are in full swing.

This summer the new Human Technopole laboratories will be inaugurated, the most innovative aspect of this gigantic urban redevelopment project.

The ultimate goal is to host 1,200 precision medicine and biotech researchers from around the world in 2025. In the same year, the University of Milan plans open a new campus for at least 20,000 students enrolled in its natural sciences and medicine programs, to be built by the Arexpo company in the citadel where the World Fair was held.

"The two major themes of MIND are Life Sciences and the City of the Future, which are very topical today," Arexpo CEO Igor De Biasio told Corriere della Sera.

It is expected that €4 billion, of which €2.5 billion from private funds, will be invested in this area of over 1 million square meters to the northwest of Milano, half of which will destined to parks and vegetation.

The stated intent is to develop a district of research and innovation in the life sciences capable of competing with Barcelona and London.

Milano for digital innovation: the 5 benchmark projects of the Municipality

The City of Milan Deputy for Digital Transformation, Roberta Cocco, working in cooperation with Bloomberg Associates, has released an overview of the municipal projects that combine digital with social innovation.

The driving element is to empower Milanese residents so they can work towards the common objective of a more sustainable, inclusive, and digitally advanced city.

The Municipality has been working to make digital services more easily accessible, starting from vulnerable communities.

Overall the city administration’s approach has been to employ data analytics to put users at the center, in order to achieve digital inclusion and a sustainable local economy.

For the next five weeks, in each issue YesMilano Wire will present one the five city projects that were acknowledged for contributing to a smarter Milano for all. 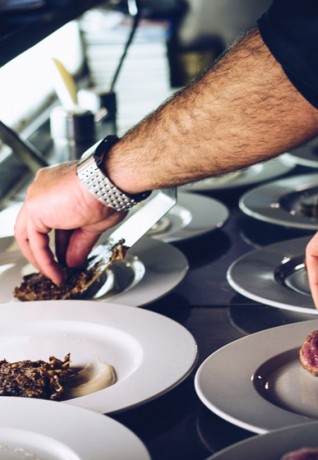 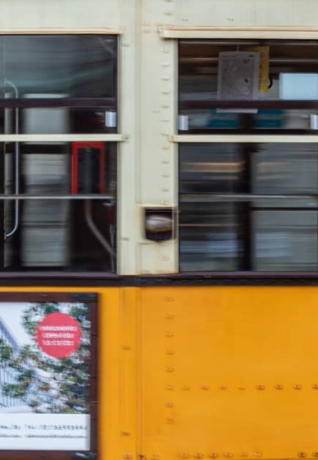 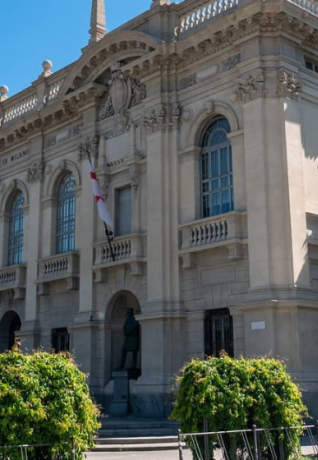 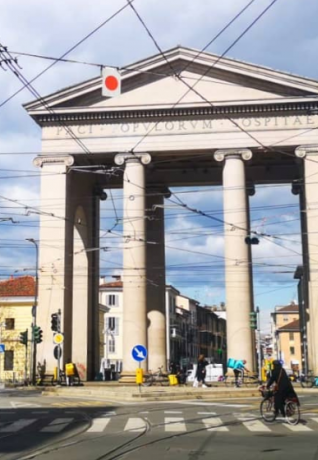 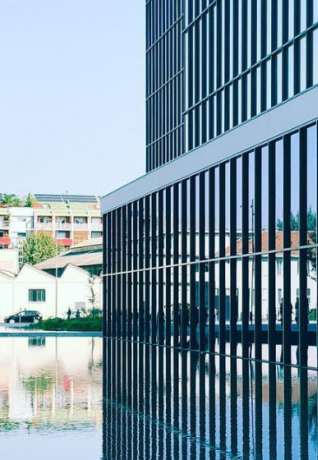 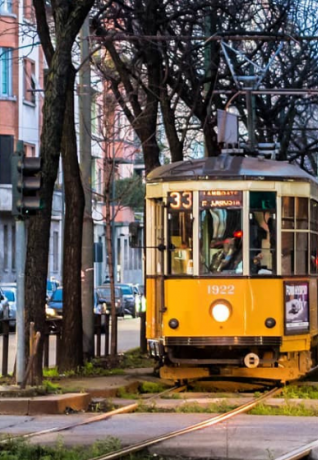 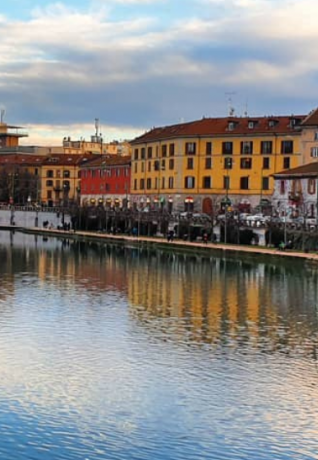