Milano pushes MICE with Not in Milano campaign; Ecosocial housing for 15,000; The Olympic Village and the Porta Romana master planpeople

3 news items on the upcoming future of Milano and its metro community.

Milano pushes MICE with Not in Milano campaign

To promote the recovery of business tourism, Milano&Partners has conceived and launched the “Not in Milano” promotional campaign. It aims to relaunch the most European Italian city as a top destination for events and business trips. “We want to be realistically positive and move forward after this stop due to the pandemic – Mayor Beppe Sala explains – “We have to trigger the imagination of potential travelers, studying new communication and promotion formulas to facilitate the return of tourist flows to the city. In these days there is already a slow recovery in arrivals and Milano, in terms of hospitality, is the second city in Italy for the number of tourists in the post-emergency period. This new commercial "Not in Milan" will be delivered across several social media platforms in the US, UK, French and German markets".

Testimonials of the campaign are gallery owner and designer Rossana Orlandi, starred chef and restaurant entrepreneur Carlo Cracco, Margherita Maccapani Missoni, heir of the famous fashion house, and Satispay founder Alberto Dalmasso. “This is a campaign designed specifically for the MICE market,” says Elena Vasco, secretary general of the Milano Chamber of Commerce, to tourism magazine Guida Viaggi: “The city is highly competitive in this market. Not only that, we aim to make Milano more and more known abroad as a university city for international students. Our next goal? In 2023, we want to put Milano in the top 3 global destination for trade events and conferences and there is no lack of commitment on our part, in fact in the last five years the Chamber of Commerce has invested €10 million to support these marketing initiatives".

The slaughterhouses area in the city East will host the largest social housing project ever done in Italy. The idea of ​​the «Aria» masterplan, a half billion euro investment signed by Redo fund, is to shape a mixed-use, carbon-negative neighborhood, through the the massive use of photovoltaics and reuse of existing buildings, dating the Liberty era of the early 1900s. Two large pavilions will be transformed by architect Cino Zucchi into the new campus of IED –Istituto Europeo di Design.

This is what Corriere della Sera reports in its article on the project that won of the Reinventing Cities competition for the 15 hectares of the long-abandoned meat district, an immense expanse viale Molise and via Lombroso. In five years, in time for the Olympic Games, a new district will be born for 15,000 residents and city users. The focus is entirely on subsidized housing: 800 apartments for rent at less than €500 per month, and another 400 for sale for under €2,500 euros per square meter. A student dorm will also be built with 600 beds. "We are talking about something for which the city has been waiting for years: a project that combines the quality of the intervention and attention to the environment", commented mayor Beppe Sala, saying: "It demonstrates how Milano can regenerate itself starting from its history, with projects capable of to combine past and future and this is one of those. The area of Old Meat Market will also host a scientific museum, a cultural center and a crafts training center. A system of squares straddling Via Lombroso will border a park of 30,000 square meters, with 2,000 trees.

The Olympic Village and the Porta Romana master plan

As the Tokyo Games unfold, countdown has started for the Milano-Cortina Winter Olympics in less than 5 years. Coima SGR and their partners Covivio and Prada Holding have recently announced that the international architecture firm Skidmore, Owings & Merrill won the competition for the design of the Olympic Village for the 2026 Games, as part of the updated Posta Romana rail yard master plan. The project is done in collaboration with the Milano-Cortina Foundation, the Municipality of Milano, and the Lombardy Region. It comprises a vast green park, two renovated historic structures, and six new residential buildings that will house athletes during the Olympics. Once the hockey games, skiing and skating competitions of Olympian athletes are over, the spaces will be reused. The athletes’ quarters will be reconverted into student housing, the railway-side buildings will be transformed into affordable housing units, and the Olympic Village Plaza will turn into a neighborhood square with shops and cafés. An outdoor pavilion for a farmers’ market and community events complements the project. The Olympic Village is scheduled to be completed by July 2025, in advance of the actual games which will take place between February 6 and February 22, 2026 in Milano and Cortina. 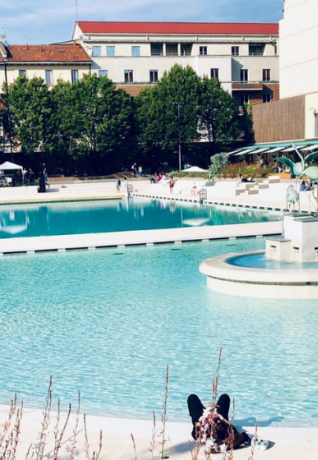 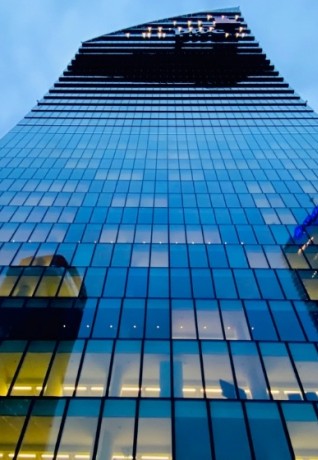 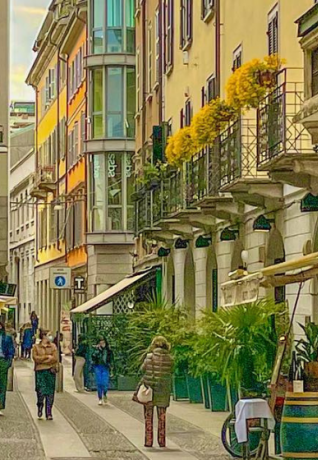 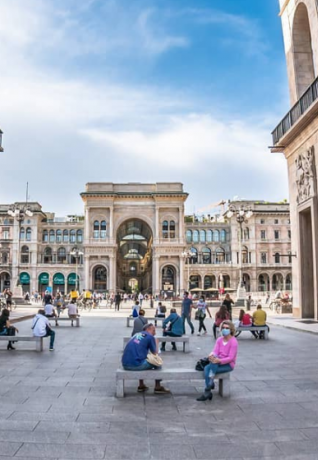 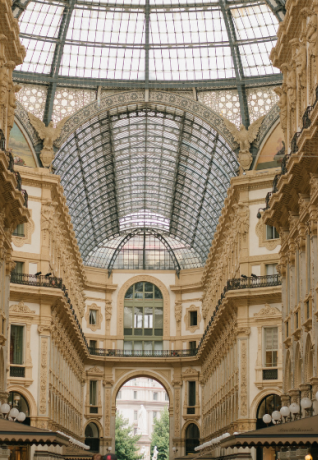 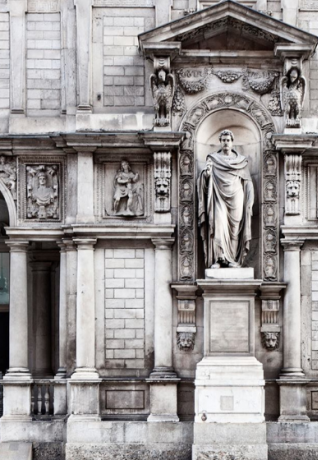 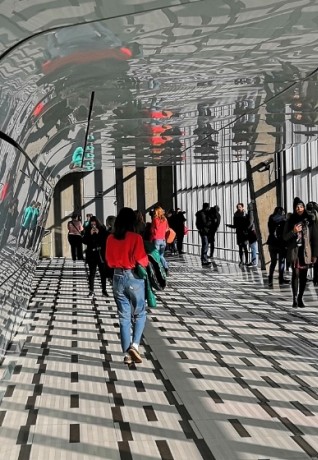 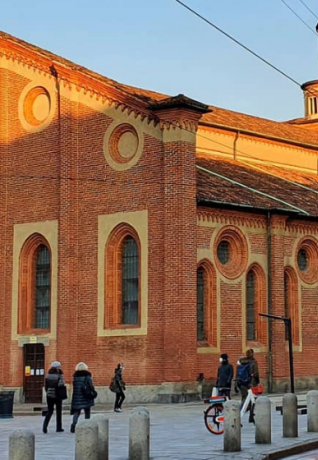 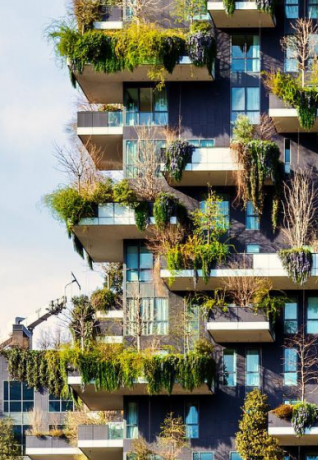 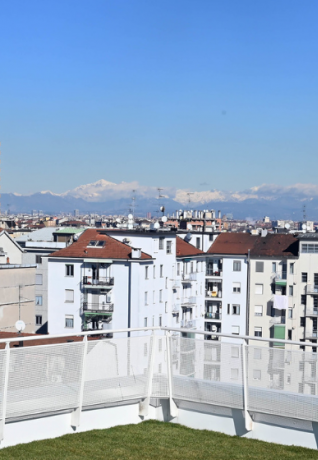