How to get to Milano by car

The city acts as a primary centre for reaching various destinations in Lombardy and the rest of Italy. From Milano it is easy to travel to the seaside, mountains, lakes and even aquatic and amusement parks on the plain, all just a short distance away. Furthermore, in just a few hours, one can cross the Italian borders and find themselves in Swiss landscapes or French plains. The Lombard territory allows one to taste all types of scenery and sensations. It is enough just to get into the car and travel the long, wide autostrade (motorways) to finds oneself immersed in another culture in a flash.

Autostrade per l’Italia S.p.A. Organisation that manages the Italian motorway network. For useful information on safety and viability of the motorways, contact:

Serravalle - Milano Tangenziali S.p.A
Organisation that manages the infrastructure network in the territory of Milan and Lombardy. For useful information on safety and viability of the motorways, contact: 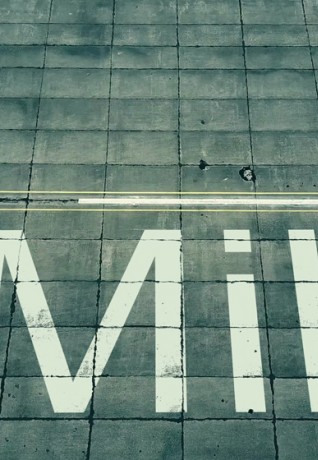 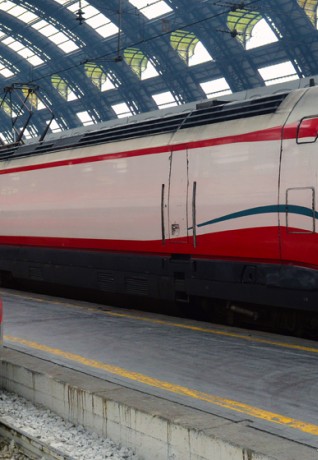 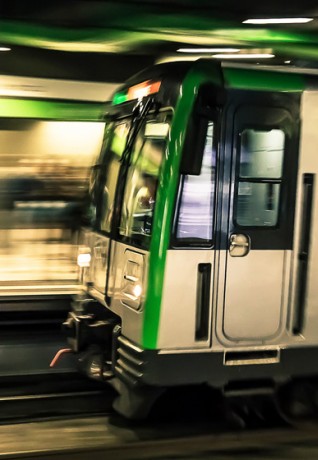