Lombardy is a substantial wine-producing region and the municipality of San Colombano al Lambro is home to the only DOC wine produced in Province of Milan.

This wine-growing area, a 40 km drive from Milan, vaunts a privileged position atop one of the very few hills nestled in the flat of the Po Valley, straddling the border between the Pavia and Lodi provinces.

The origins of San Colombano as a wine-producing region date back more than a millennium and, tradition has it that, the hill is named in honour of an Irish missionary, Saint Columbanus, who came to Italy and settled in this area in the sixth century.

He most probably instigated the local viticulture to provide for his order’s holy rituals and was led by the knowledge of the agronomic works of the classics which the scribes chronicled on parchments.

There are two types of San Colombano DOC:

Croatina, a black grape variety, originally indigenous to the Oltrepò Pavese and now cultivated here, produces a wine rich in colour and structure with notes of silky ripe fruit and leafy undergrowth; it gives balance and colour to the San Colombano DOC.

Chardonnay is part of the blend in some of the best sparkling wines in the world and is also endowed with great aging potential.

Pinot Noir is considered one of the noblest grape varieties, providing the backbone of winemaking globally: it is one of the so-called ‘international’ vines originating in France, widely grown all over the world. 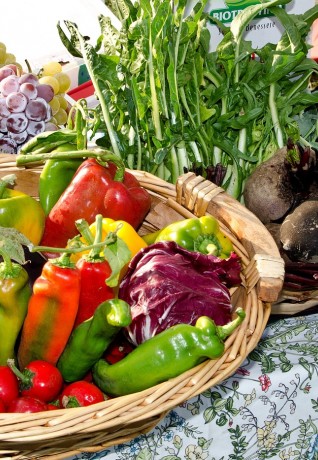 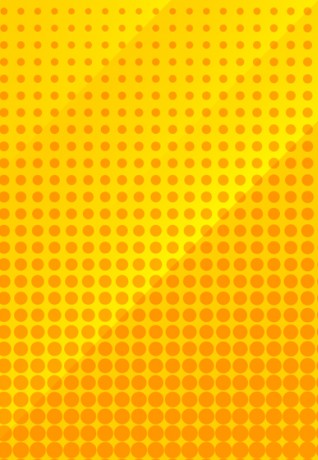