The Rite of the Nivola in the Duomo every September

In its long and fascinating history the Duomo, the Cathedral of Milano, has given rise to numerous traditions and rites, one of which is truly unique and linked to one of the most important relics of Christianity.

Not everyone knows that the Sacro Chiodo (Holy Nail) is conserved inside the Duomo; it is purportedly one of the nails from the cross of Christ miraculously found, according to tradition, by Elena, Emperor Constantine's mother.

In memory of San Carlo Borromeo’s procession around the city streets with the relic during the plague of 1577, each year the Rito della Nivola is celebrated in the Duomo. In September, for the feast of the Exaltation of the Cross, the Archbishop of Milano ascends to the tabernacle placed 40 metres above the main altar on a nuvola, a sort of cloud-shaped lift (hence the name ‘nivola’) decorated with cherubs and angels.

It was constructed in the 17th century in wood, metal and canvas and decorated by the painter Paolo Camillo Landriani. In the past it was raised up by means of a winch system manoeuvred by hand, nowadays it is operated automatically.

The Archbishop removes the precious nail from the niche in the ceiling and inserts it into the cross-shaped reliquary which is then placed on the main altar for 40 hours for the adoration of the faithful.

This unique rite is very evocative and the event is well attended by both the faithful and general public; it has been celebrated every year for five centuries and it never ceases to amaze those who flock to witness the ancient tradition.

During the same week, the great cycle of eighteenth-century paintings dedicated to this theme will be on display in the Duomo’s weekday chapel.

For 2021 the Rito della Nivola will take place on Saturday, September 11th. All details can be found on the official website. 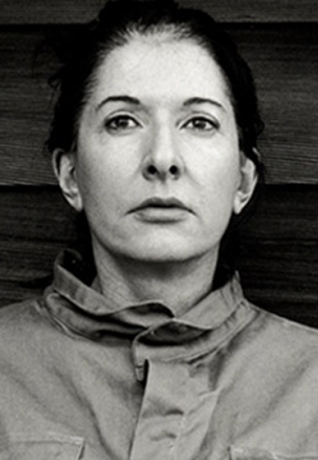