“Vediamoci alle colonne” (Let’s meet at the colonne!) is a familiar invitation in Milano: it means getting together for an evening with friends at the foot of the 16 Corinthian columns that rise along the edge of an open piazza in front of the Basilica of San Lorenzo Maggiore, in Corso di Porta Ticinese. The colonnade and the basilica date back to Roman times, between the 4th and 5th centuries, and constitute some of the most beautiful remains of Mediolanum in the city.

The impressive marble colonnade is made up of elements (trunks, bases, capitals and fragments of architrave) that date back to before the 2nd century AD and were recuperated from an unidentified public building.

Due to its antiquity, the layout of the basilica of San Lorenzo is different from others in Milano: it has a square-shaped main body with four rounded apses, dissimilar to the shape of a cross that we are used to seeing. It is, in fact, described as the oldest known example of a tetraconch (from the Greek for ‘four shells’) church.

Upon entry, the immense dome that overlooks the central atrium is immediately striking. From here you can enter, on the right, the Chapel of S. Aquilino, constructed between 390 and 430 AD.

Due to its octagonal lantern and the opulence of the interior, it was thought to have been built as an imperial mausoleum. Access is permitted to the foundations, in the basement of the chapel, made up of squared stone blocks, sourced from the demolition of the nearby Roman amphitheatre. The four walls of the atrium are adorned with mosaics depicting the figures of the Patriarchs, the Apostles and, incontestably, of Christ.
The unknown architect who laboured in S. Aquilino carefully studied the path of the sun in correspondence to the structure of the building so as to appositely position the windows. On the day of the winter solstice the rays enter the south-east window illuminating the mosaic scene with the chariot of the Christ-Sun and then dip down to the floor; it is believed that they indicate the place where the imperial sarcophagus was to be located. This fascinating play of light is still visible every year on December 25th.

According to legend, some porters found the sacred remains of S. Aquilino in a sewer in via della Palla and immediately transferred them to the basilica. Still today, porters consider Aquilino as their patron saint and, every year, they offer a flask of oil in his honour to keep an eternal flame burning in front of the martyr's urn. 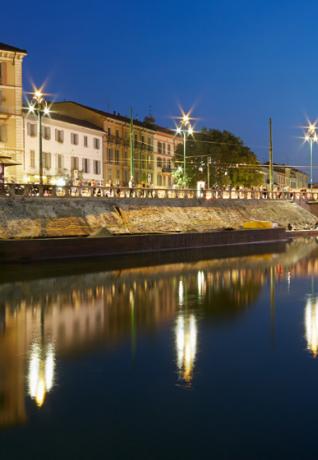 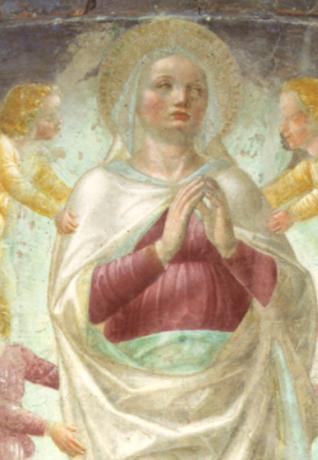 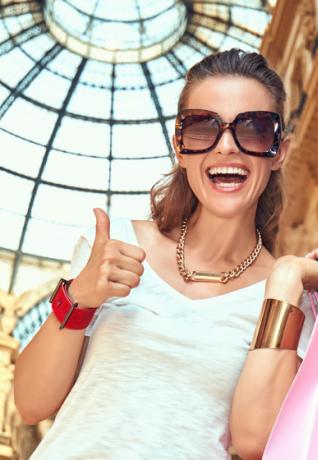 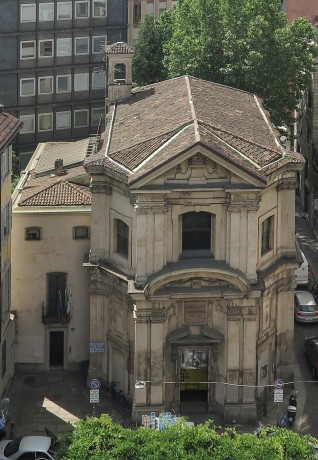 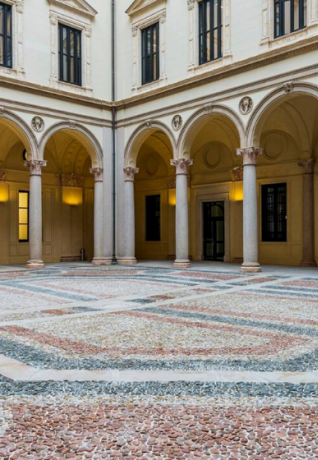 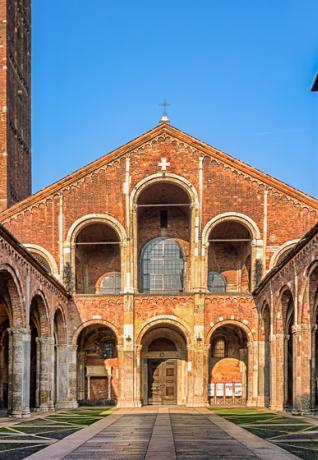 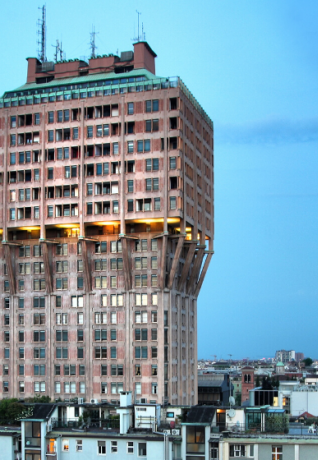 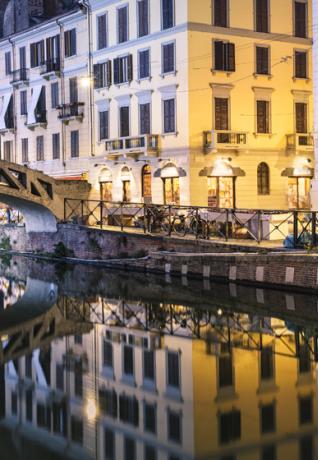 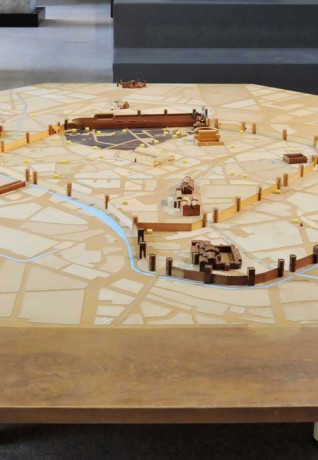 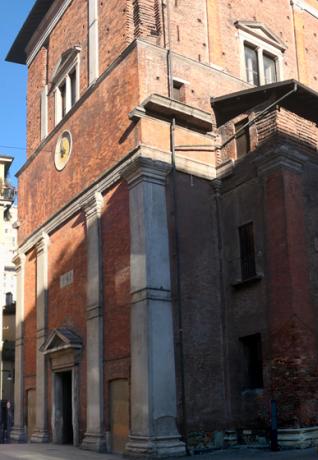